Kellogg also applied his thinking to young girls, believing he was doing them good when using carbolic acid to burn away the most sensitive tissue on the clitoris. The horror of this is self-evident now, yet it is vital to appreciate that exactly the same thinking behind this and medical clitoridectomies (which were considered valid medical procedures in the US until the 1950s) lies behind the rise of medical circumcision.

Victorian era doctors knew very well that circumcision denudes, desensitizes, and disables the penis. This way of thinking then became accepted as a panacea for many conditions and they were soon claiming that circumcision was a cure for a panoply of ailments and conditions such as: epilepsy, convulsions, paralysis, elephantiasis, tuberculosis, eczema, bed-wetting, hip-joint disease, faecal incontinence, rectal prolapse, wet dreams, hernia, headaches, nervousness, hysteria, poor eyesight, idiocy, mental retardation, and insanity. It’s no wonder then that there’s still so much antagonism and hostility in regards to the foreskin because of all that it has been blamed for and its labelling as ‘worthless’. 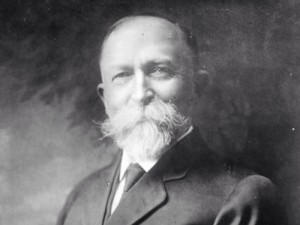